How to ‘Arrangement-Hack’ a Worship Song

Several years ago, a friend sent me a blog post from Bobby Owsinski, a producer/engineer who has worked with some legendary artists. The article was about the five parts of an arrangement, and it opened my eyes to two things:

1) Why my worship team sounded so BAD. 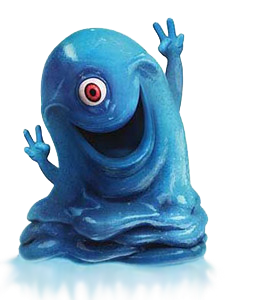 We didn’t pay any attention to the different parts of the arrangement. We all just hammered away at our instruments with no regard for parts.

Song after song was just a blob of sound.

And the second thing I learned was this:

2) Arranging is NOT that complicated.

Sure, if you’re arranging Schubert’s Symphony No. 9 for a 100-piece symphony orchestra, it’s complicated.

But arranging modern worship songs for a four- to five-piece band? You don’t need to Juilliard.

To sum up Owsinski’s article, there are five elements of a song arrangement:

The article is a quick read, and Owsinki explains each element succinctly. So rather than take the time here to describe each piece of the arrangement, I’d encourage you to jump there quick and read it. (The link takes you to an updated version of the article that was originally sent to me.)

As I started coaching other worship teams, I distilled Owsinski’s five elements down even further. I didn’t do this to improve on his concept, but just to simplify it even more—especially for small teams with only a few instruments.

You listen to a song to determine what’s going on in these three areas:

After you determine what’s going on, you figure out how to approximate that arrangement in a way that fits your musicians and their skill level.

So, let’s talk about each one.

The drums and bass usually cover the sonic and rhythmic foundation of a song. But you can create the foundation with the left hand of the piano or some “low-chunking” on the acoustic guitar.

And the second element the groove covers is the Rhythm—that instrument that creates the forward driving momentum.

The Glue covers another two of Owsinski’s arrangement elements. The Pad (or constant, some call it) and The Lead. These two things hold the song together.

The Pad is a long sustaining note or chord. It can be a Hammond Organ sound, a synth playing strings or pad, or even an electric guitar power chord.

It’s also common in modern worship music to use a pre-recorded pad, sometimes referred to as ‘loops.’ The pre-recorded pad is especially helpful when you only have one keyboard player scheduled.

If you’re not sure what pre-recorded pads are, or how to use them, this blog post will teach step-by-step what you need to know.

Also, we partner exclusively with Coresound. You can get 10% off of their pads with this coupon code: COACH.

The second part of the Glue is…

The Lead is just that—the lead voice (or instrument if it’s during a solo or break). The biggest mistake worship teams make is too many voices competing for the lead.

Another mistake is when the lead voice gets buried in the mix. Why? Because some sound techs don’t know the difference between an alto and an Altoid. They just hear a nice sounding voice and push that fader.

So be intentional about who’s taking lead, and communicate to your sound person who that person (or instrument) is.

The Grace is the stuff that’s not structurally necessary for the song, but it adds interest, emotion, beauty, and even tension.

It’s the same idea as a “grace note” in musical notation—not necessary, but adds a little somethin’ extra.

The grace can be The Fill that Owsinski talks about—a vocal or instrumental fill. Or it might be some well-placed cymbal-tinging during a light part of the song, or some high ambient swells from the electric guitar.

I sometimes call this “pixie dust.” You don’t want much, but if you sprinkle it in sparingly, it gives the song that extra nummy-ness.

So if you’re a visual person, here’s a picture of the groove/glue/grace: 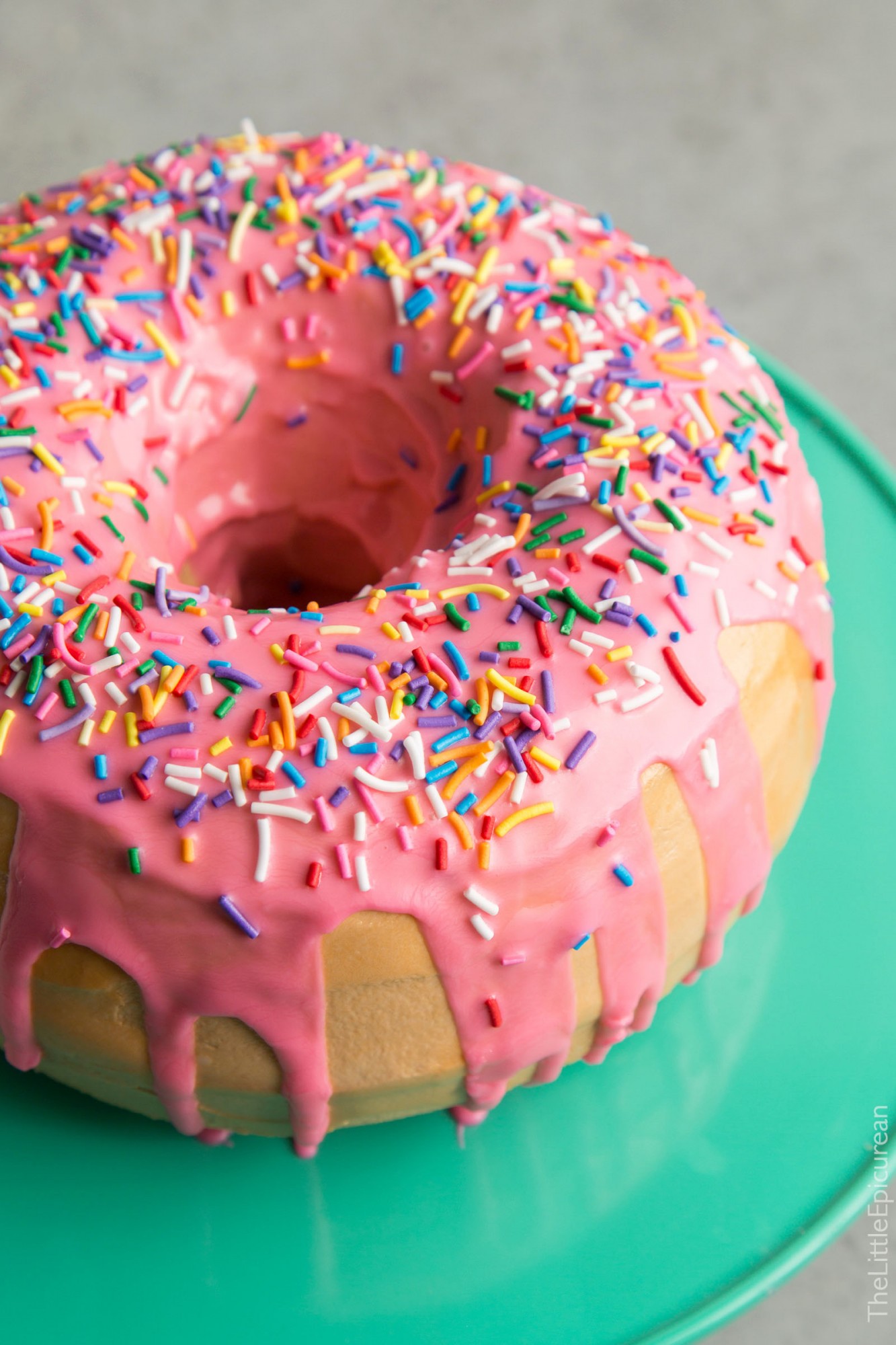 The Groove is the main donut. If you didn’t have that, you wouldn’t have a place for the frosting or sprinkles.

Then there’s the Glue—the frosting or glaze is holding it all together.

And finally, we see the Grace: those sprinkles garnishing the top of the donut. They’re not necessary, but they add something special.

The bottom line is this: arranging for worship isn’t rocket science. Whether you use Groove/Glue/Grace or Bobby Owsinski’s five elements, it doesn’t matter.

Just help your team to be intentional with what they play and how.

Some links in this post are affiliate links. That means we might be paid a commission for purchases you make on other sites. Please know that we don’t endorse products we don’t love and trust, and think you’ll love them, too.